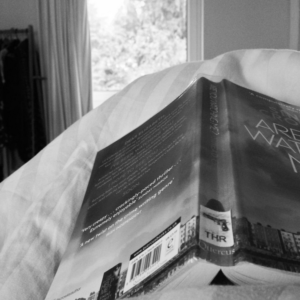 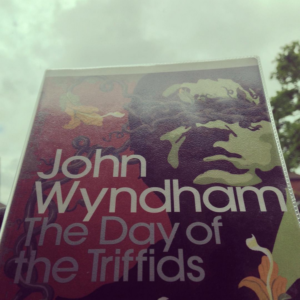 Book 5: The Day of the Triffids by John Wyndham

I think this story might have been where it started: my love of all tales apocalyptic. As a kid, I remember watching both the 1962 movie (Not in 1962 I hasten to add!) and the 1980s TV series. I was totally gripped by both, but until a couple of weeks ago, I’d never actually read the book. Shameful!

So, it goes like this: there’s a dazzling meteor shower; almost the whole world goes blind as a result; society collapses; carnivorous plants literally stalk the land; plagues spread like the plague, and a handful of survivors have to … well … survive.

I love this book for so many reasons. It’s very much of its time. It was written in 1951, and you can feel the Cold War breathing down your neck as you read. The changing gender roles of the period are also discussed – overtly and covertly. The narrative voice is very 1950s British; it put me in mind of Ian Flemming’s James Bond books. But what I really love is the whole ‘Do the ends justify the means?’ choices the characters have to make, because, for me, that’s what apocalyptic stories are about. They’re about maintaining our humanity (the good parts at any rate) in the face of extreme adversity. When the rules and norms of society are stripped away, what do we become? Who do we protect? Who do we save? How do we decide who is ‘them’ and who is ‘us’? And should we? And then of course there are the titular Triffids, which are basically plant zombies. Attracted by sound, they trudge relentlessly toward their blind victims, dispatching them with their venomous stingers and then waiting for their bodies to decompose so they can digest them. You could write a whole PhD thesis on the symbolism of triffids/zombies (In the 1950s they pretty much represented the Soviet Union.), and I’m sure someone has, but when I read about them the one thought that goes through my mind over and over again is that, today, triffids/zombies = consumerism. As a race, we’re mindlessly chomping our way through this planet’s resources (and people), and most of the world seems blind to it.

Fans of The Walking Dead might enjoy this book – there is a lot (and I mean a lot) of similarity between the plots, but that’s not a bad thing; 1950s Britain and 2010s USA are very different places, the people who inhabit them, however, are not …

“Zombies are all the things that will not lie down and die, the truth we cannot repress, the thing that will rise up until it overwhelms us all. Whatever you want to forget is stumbling, dead-eyed and open-mouthed towards you.” Naomi Alderman 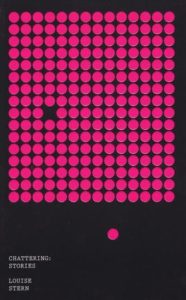 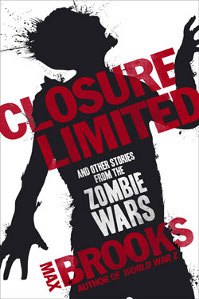 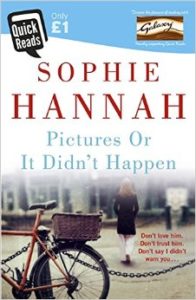 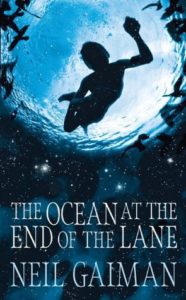 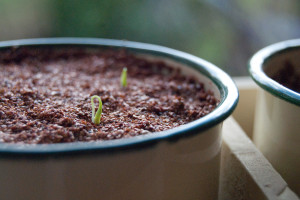 It must be something to do with the warmer weather and longer days – as the vegetable seeds germinate in my planters, the urge to take on a new challenge germinates in me. It’s the same every year.

This year, I’ve decided to take on a year-long challenge: to read 52 library books in 52 weeks. The reason for this is three-fold:

There’s no two ways about it; libraries are essential. To quote Albert Einstein:

“The only thing that you absolutely have to know, is the location of the library.”

“Libraries are about freedom. Freedom to read, freedom of ideas, freedom of communication. They are about education (which is not a process that finishes the day we leave school or university), about entertainment, about making safe spaces, and about access to information.”

If you’d like to join me as I read my way through the libraries of Hampshire, I’ll be posting updates here on the blog, on goodreads and on Instagram. Any book suggestions will be greatly appreciated, although I suspect the lack of pressure to purchase, will mean I’ll be indulging myself in many blissful hours of in-depth browsing!

“The very existence of libraries affords the best evidence that we may yet have hope for the future of man”
― T.S. Eliot 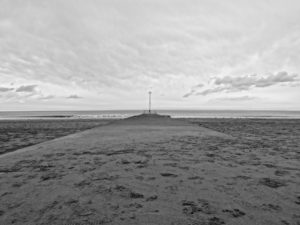 A year ago, almost to the day, I pretty much disappeared from the web. I hid my blog; I deleted my Twitter account, and I closed 1000words. The reason? One of my children became unwell, and I knew that I needed to have my head in the mum game. Some people can keep lots of plates spinning, even in a hurricane. I’m not one of them. I tend to stow my crockery below decks and batten down the hatches.

I won’t go into details – it’s not my story to tell – but a year has now passed, my little one’s health is turning a corner, and I can feel the urge to write returning.

I don’t expect the writing community to throw me a Welcome Back party; I’m just letting those who might be interested know that I am here, blinking in the sunlight, tentatively dipping my toe in the water again.